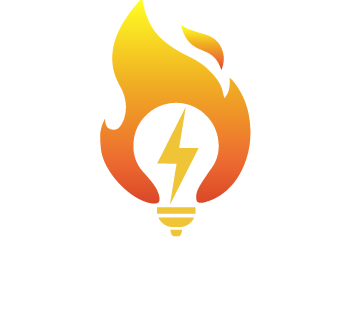 USMA, is planning it's 2023 Annual Conference for the JW Marriott, Turnberry Resort & Spa.

USMA 2023 Invitation Kelli Heinzerling, President of USMA invites you to participate in USMA 2023 to be held in Miami, Florida, May 21-24.

This conference is committed to providing an educational-based platform designed to give concrete practices attendees can apply to supply management. 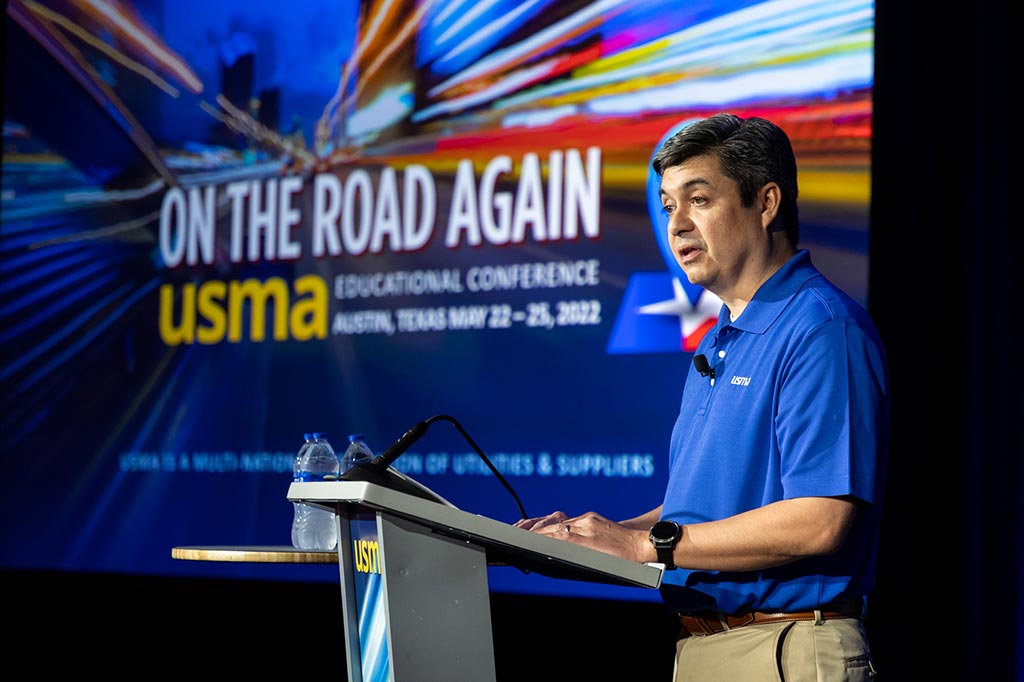 “The challenges that utilities and the electrical industry face right now have been described as unprecedented.  The need to connect and learn from peers and partners is more essential than ever.”

From the President of USMA:

Be watching for an update here in October, following the annual board meeting. 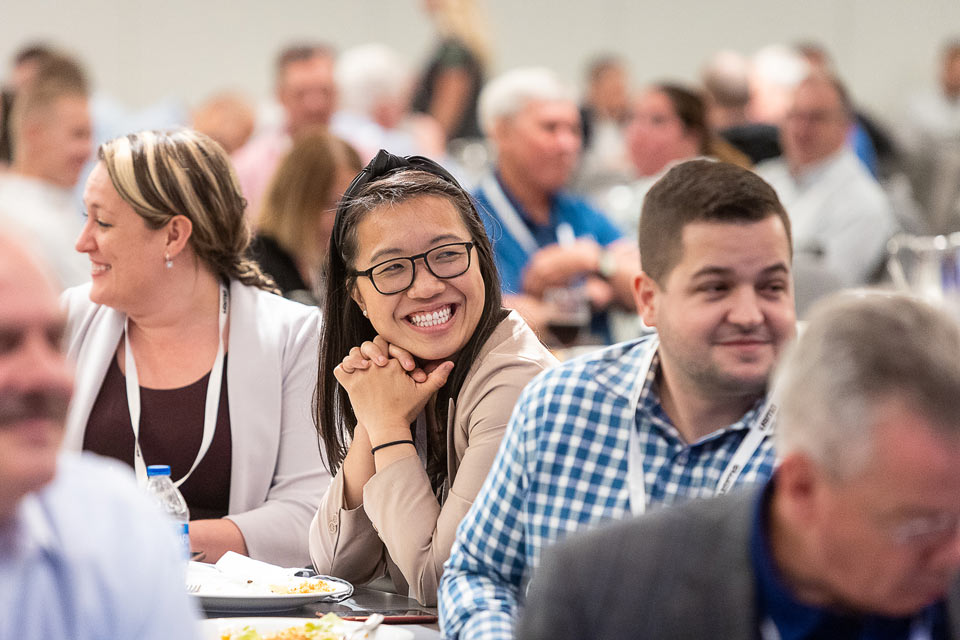 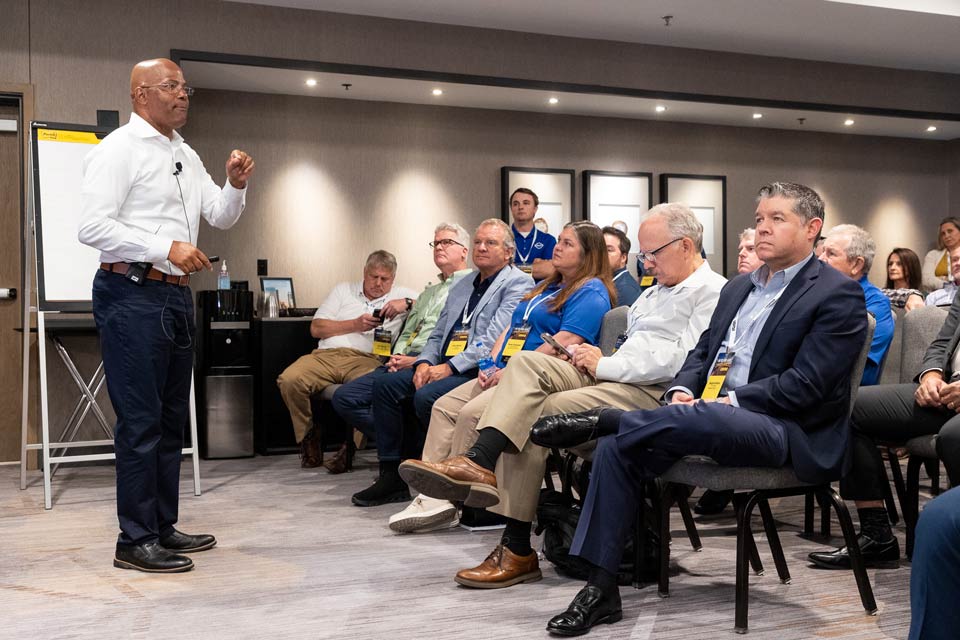 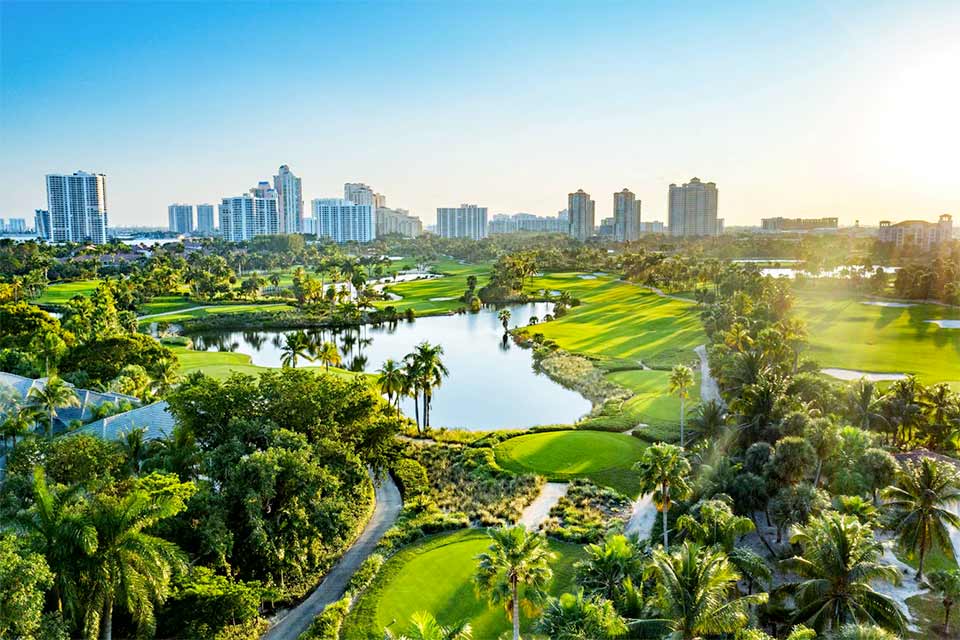 JW Turnberry is a tropical oasis with a culture of accessible luxury and enriching experiences. The Turnberry experience offers unrelenting fun – dive into the epic Tidal Cove Waterpark, tee off on championship golf courses, unwind at the state-of-the-art spa, indulge in celebrated restaurants, and toast to a day well spent. From the moment you walk in to our newly renovated lobby you are greeted with warm hospitality. Experience a stress free check-in, then enjoy a cocktail at Soff's Lobby Lounge, or step in to our Pro Shop for some retail therapy.

The guest rooms and suites are among the most spacious and elegant in South Florida. Each features a private furnished balcony or terrace affording stunning views of lush Florida foliage in Aventura, the ocean, our championship Turnberry golf courses, or beautifully landscaped pools.

With so much to explore, you will never want to leave. All accommodations are steps from: the resort’s renowned championship golf courses; state-of-the-art âme Spa & Wellness Collective; all-new Tidal Cove Waterpark, featuring 11 waterslides; and the nation’s first-ever FlowRider® Triple.

Thank you for Joining Us in Austin 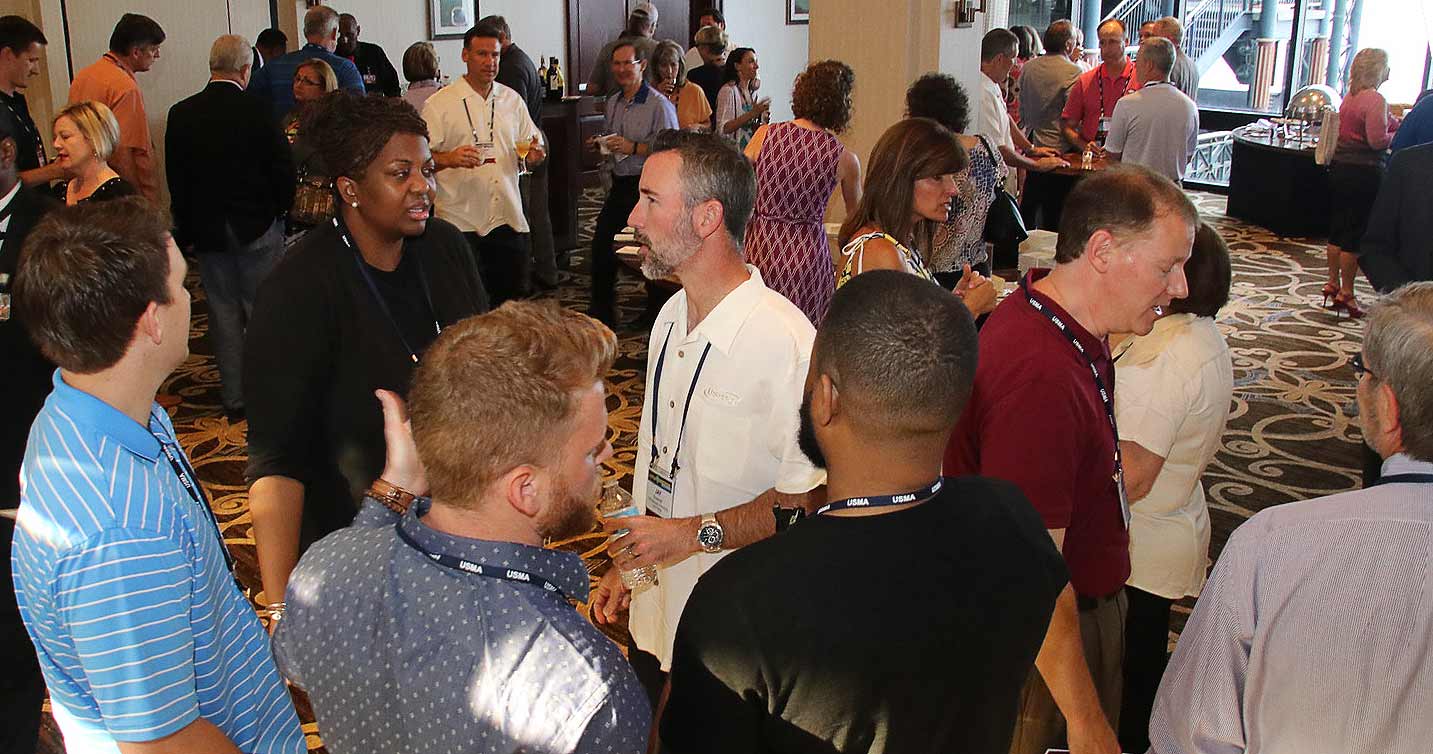 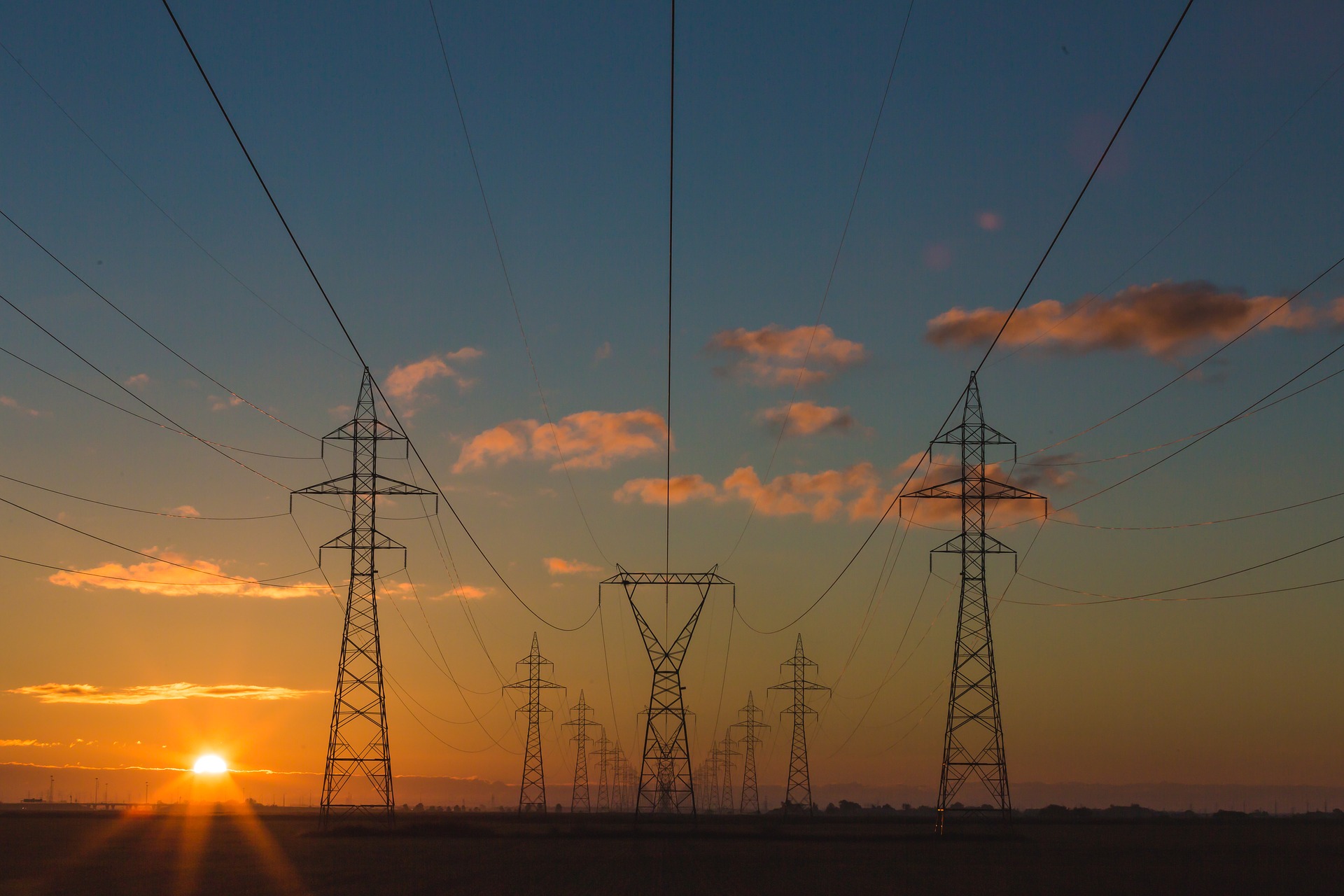 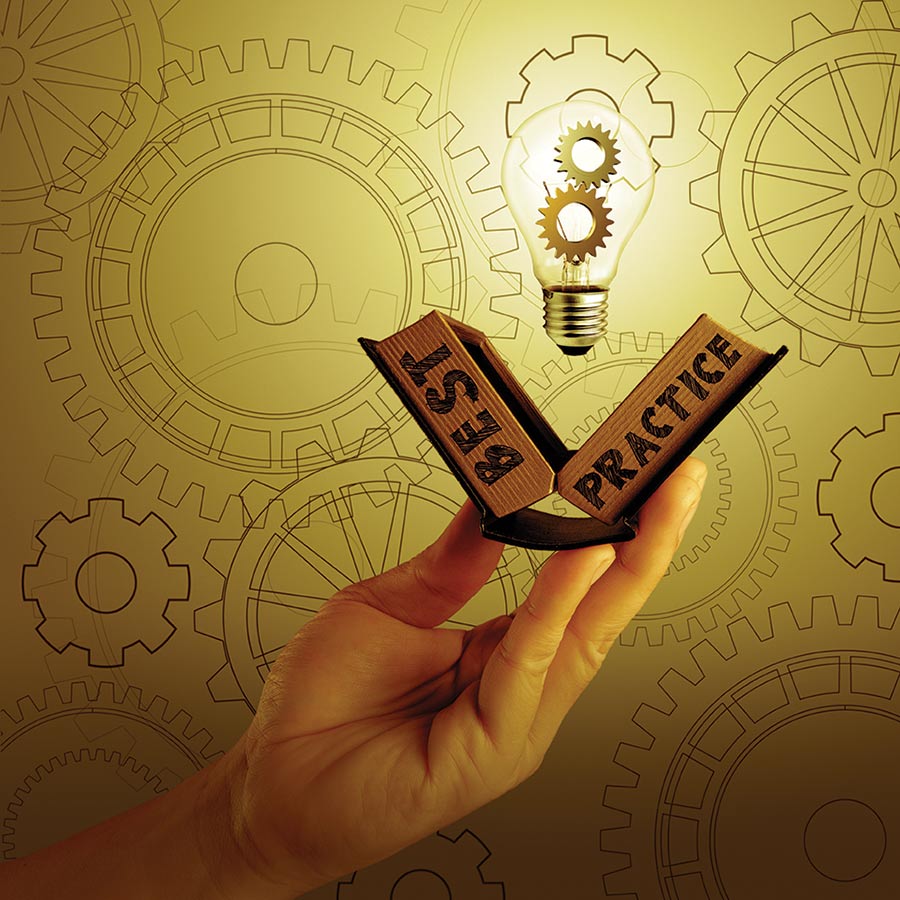 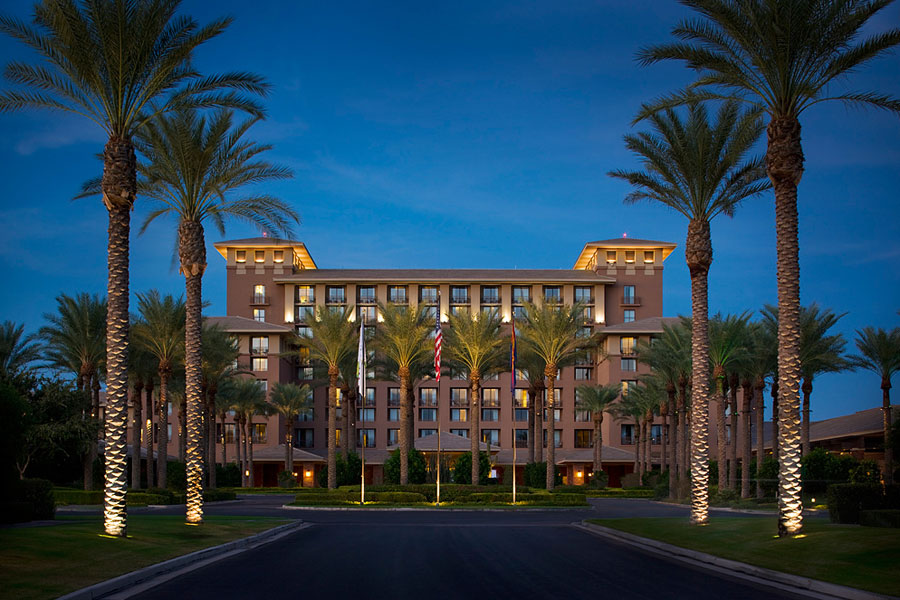 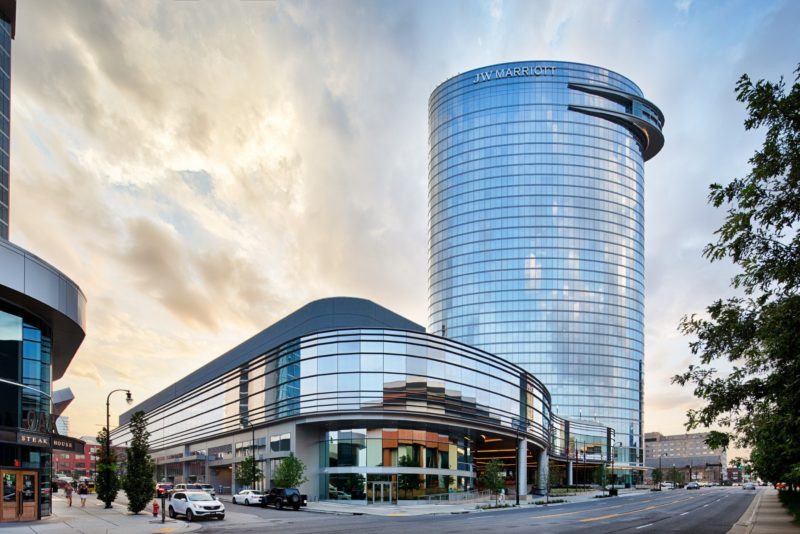 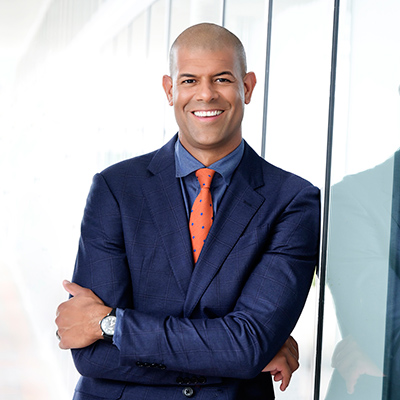 Dubbed the “No-Stats All-Star” by author Michael Lewis, Shane Battier shows audiences how to identify and cultivate the intangibles of life that winners possess—and how sports and technology are converging to give anyone the tools to become a champion. Where Shane Battier went, winning followed. After graduating with honors from Duke University with two Final Four appearances, one national championship, two All-American awards, and Naismith and John Wooden National Player of the Year awards, he was selected by the Memphis Grizzlies in the 2001 NBA draft. Battier went on to be part of the back-to-back 2012 and 2013 NBA championship Miami Heat team and a member of the USA Basketball national team. Known for his exemplary character and his commitment to community service, Battier has established himself as a scholar athlete (inducted into the 2015 NCAA Academic All-American Hall of Fame), All-American, leader, champion, philanthropist, and an expert in team building. He understands that champions are often made when no one is looking, and that it is the attention to the often-unnoticed intangibles that makes the difference in building a championship culture. Profiled by best-selling author Michael Lewis, Battier is renown in basketball circles for elevating his team to championship levels through the winning plays that don’t show up in the box score. He shares with audiences how to use data and analytics to pinpoint optimal strengths and weaknesses and reach full potential. Statistics and technology combine to provide the opportunity for athletic success that goes beyond traditional approaches. A strong proponent of the intersection of athletics and technology, Battier is an annual speaker at the MIT Sloan Sports Analytics Conference and a consultant for Intel on their sports device division, focusing on application in sports. He advises multiple tech startups and is a global ambassador for the NBA. He and his wife, Heidi, have also launched The Battier Take Charge Foundation to provide educational resources and programs for the development of youth and teens in underserved areas. 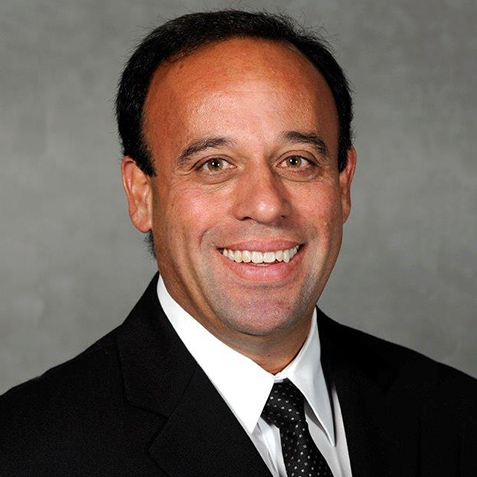 Manny Miranda is executive vice president of Power Delivery for Florida Power & Light Company (FPL). He is responsible for the planning, engineering, construction, maintenance and operations of the company’s transmission, substation and distribution facilities. Mr. Miranda was named to this position in April 2013. In addition, Mr. Miranda was named President, Florida City Gas in 2022. Prior to his current role, Mr. Miranda served as vice president of Transmission & Substation, and before that, as vice president of distribution system performance, where he was responsible for FPL’s Storm Secure initiative to substantially strengthen the distribution infrastructure against future hurricanes. Mr. Miranda has held a variety of roles within the customer service and distribution areas of the business, including commercial and industrial manager and roles in engineering and dispatch operations. He joined FPL in 1982. Mr. Miranda holds a Bachelor of Science degree in mechanical engineering from the University of Miami and a Master of Business Administration from Nova Southeastern University (NSU). He serves on the Board of Governors for NSU’s H. Wayne Huizenga School of Business and Entrepreneurship and is the Chair of the NSU College of Engineering and Computing’s Industry Advisory Board. Mr. Miranda is on the University of Miami College of Engineering Advisory Board. He is on the Board of Directors of the Southeastern Electric Exchange (SEE) and the Association of Edison Illuminating Companies (AEIC) and has previously served as President of both the SEE and AEIC boards. In addition, Mr. Miranda serves on the boards of both the Florida Reliability Coordinating Council (FRCC) and the Southeastern Electric Reliability Council (SERC). Mr. Miranda has won numerous industry awards throughout his career, including Association of Cuban Engineers Engineer of the Year Award and the Alumnus of Distinction Award from the University of Miami College of Engineering. 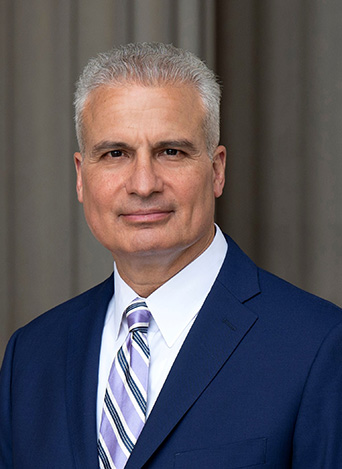 Under a U.S. government contract since 2006, Sitilides is the Southern Europe Regional Coordinator at the Foreign Service Institute, the State Department's professional development and diplomacy academy for American foreign policy professionals. He was Board Chairman of the Woodrow Wilson Center Southeast Europe Project from 2005-2011, following seven years as Executive Director of the Western Policy Center, an international relations institute specializing in U.S., NATO and EU interests in southeastern Europe and the Middle East, until he negotiated its 2004 merger with the Woodrow Wilson International Center for Scholars.

His domestic client portfolio includes industry leaders in real estate development, home construction and agribusiness, along with aviation and emerging technology companies, with a specialization in environmental regulatory reform and private property rights protection. He launched his career in the U.S. Senate and on a series of successful political campaigns.

He is a member of the Association of International Risk Intelligence Professionals, the Intelligence and National Security Alliance, the Columbia University Club of Washington, D.C., and the Association of Former Senate Aides. Sitilides holds a Master’s Degree in International and Public Affairs from Columbia University. His wife is an attorney and businesswoman, and they have four sons. 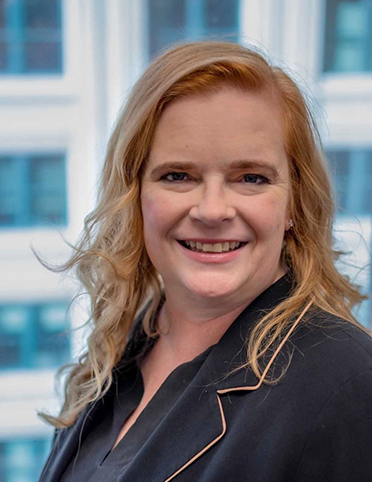 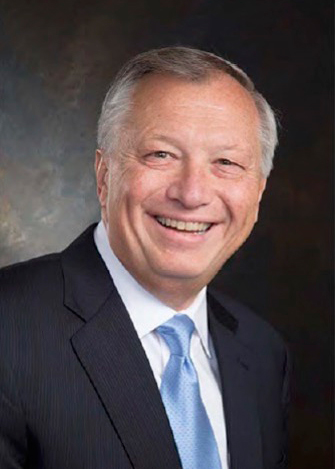 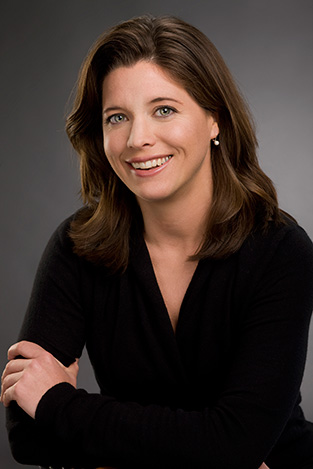 Christine Porath  Christine Porath is an Associate Professor at the McDonough School of Business at Georgetown University. She is also a consultant working with leading organizations to help them create a thriving workplace. Her speaking and consulting clients include Google, the United Nations, the World Bank, the International Monetary Fund, Pixar, Genentech, Ford, Marriott, Expedia, AT&T, the U.S. Department of Labor, the U.S. Department of the Treasury, the U.S. Department of Justice, and the National Security Agency.   Porath is a frequent contributor to the Harvard Business Review, Psychology Today, and the Society for Human Resource Management (SHRM), and she has written articles for The New York Times Sunday Review, The Wall Street Journal, McKinsey Quarterly, The Washington Post, Quartz, and Thrive Global. She frequently delivers conference talks and has taught in various executive programs at Harvard, Georgetown, USC, and the Escola Superior d'Administració i Direcció d'Empreses (ESADE). Prior to her position at Georgetown, she was a faculty member at the Marshall School of Business at the University of Southern California. Porath is author of Mastering Civility: A Manifesto for the Workplace and co‐author of The Cost of Bad Behavior. Her research has appeared in the Harvard Business Review, the Academy of Management Journal, the Journal of Applied Psychology, Organizational Behavior and Human Decision Processes, the Journal of Consumer Research, and many other journals and books.   Porath's work has been featured worldwide in over 1,500 television, radio, and print outlets. She has appeared on 20/20, Today, FOX News, CNN, BBC, NBC, MSNBC, CBS, ABC, NPR, and Bloomberg. She has been featured in TIME, The Wall Street Journal, the Financial Times, Fortune, Forbes, The New York Times, The Washington Post, and the Los Angeles Times.   Before getting her Ph.D., Porath worked for International Management Group (IMG), a leading sports management and marketing firm. Porath received her Ph.D. from the Kenan‐Flagler Business School at the University of North Carolina at Chapel Hill. She earned her Bachelor's degree in economics from College of the Holy Cross, where she was a member of Phi Beta Kappa as well as the women’s basketball and soccer teams

We Look Forward to Seeing you in Miami in 2023

A Video Invitation from the President of USMA

Hear from attendees of the USMA annual conference 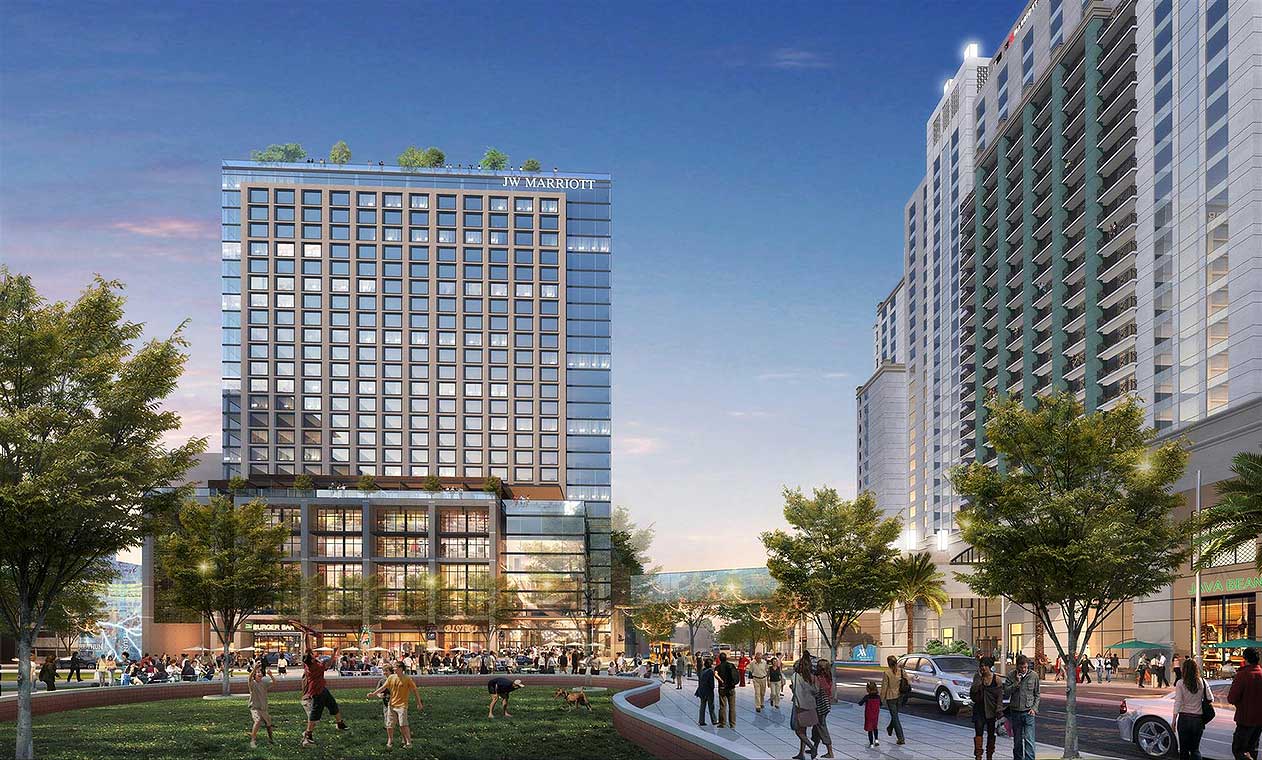 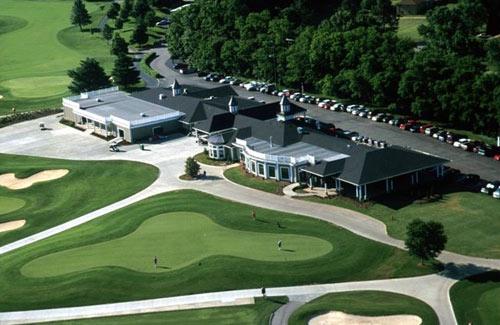 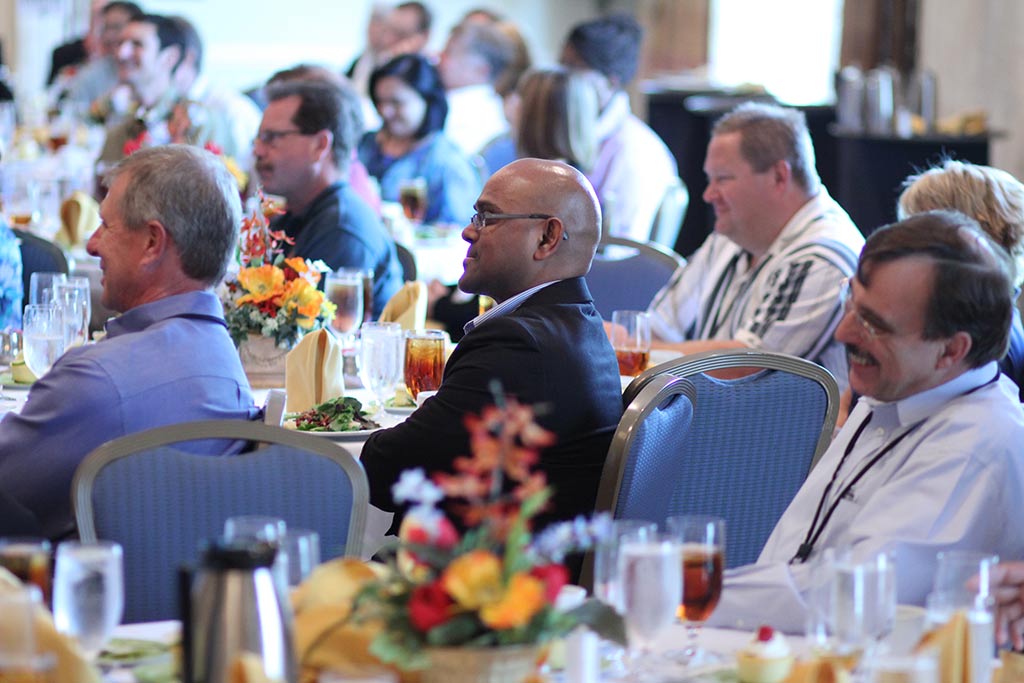 USMA continues its mission of providing sessions focused on delivering value you can take home and apply to keep your supply chain safe and reliable.

USMA Policy on Private Events
The Utility Supply Management Alliance does not allow private events to be held during scheduled conference sessions and social functions.  Private events may be held outside of regular conference hours. Events should be kept small.  The USMA logo and name may not be used without written permission from the Utility Supply Management Alliance.

Please do not send mass emails to conference participants prior to and during the conference.

Notice of Right to Cancel – The USMA has the right to cancel this event in the unforeseen situation that the USMA Conference could not be held due to the occurrence of any circumstance beyond its control – such as acts of God, war, government regulations, disaster, strikes, civil disorder, curtailment of transportation facilities or a widespread health or safety emergency. If the event were to be cancelled notice would be sent to all registered participants and noted on the USMA website. USMA would not be responsible for any penalties for canceling travel or conference related arrangements.